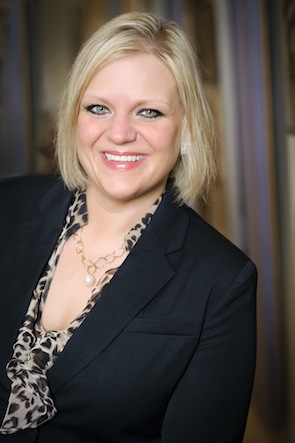 Rebekka L. Mason received her Bachelors of Arts in Psychology in 2008 from Southern Illinois University Edwardsville, Bachelors of Science in Nursing from Saint Louis University in 2009 and a Masters in Nursing Education from University of Missouri Saint Louis in 2013. Rebekka has been a bedside nurse specializing in medical surgical nursing, medical complex nursing, oncology nursing, palliative care and hospice nursing at Missouri Baptist Medical Center since 2008.

After receiving her masters in 2013 she signed on as adjunct faculty at Goldfarb School of Nursing and has been a Legal Nurse Consultant for Luther and Associates since October of 2013.  Bekka plays a vital role at our firm and helps our attorneys narrow in on those medical issues that are most likely to be at issue.  Beyond reviewing complex records, Bekka also devotes a significant amount of her time to creating medical chronologies and charts for our attorneys to use at deposition and at trial.